Developing a mobile app is costly. In 2022, mobile app development ranges from $40,000 to upwards of $300,000. Why such a spread? Well, adding complex logic and features to your app can send the price sky-high. 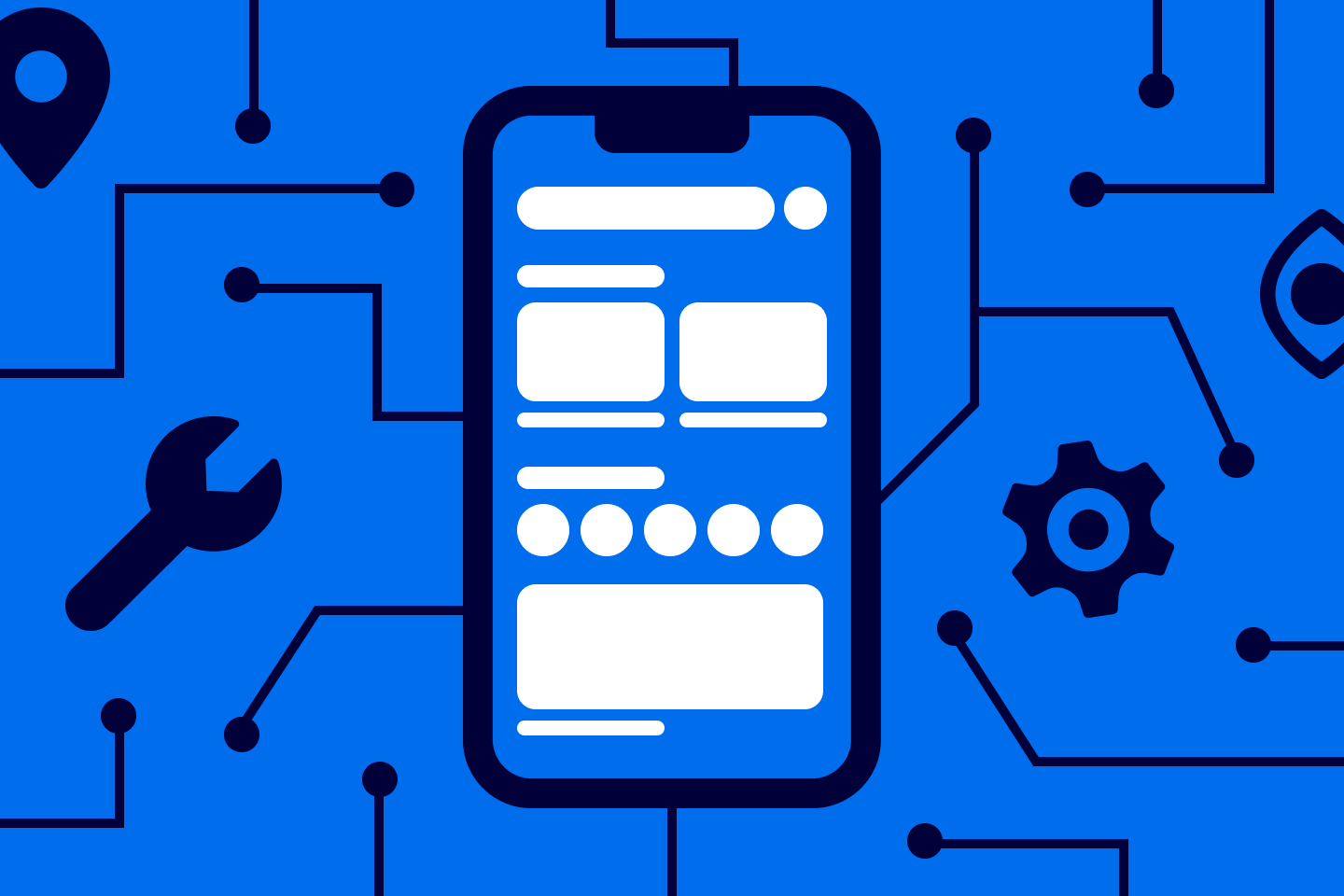 Developing a mobile app is costly. In 2022, mobile app development ranges from $40,000 to upwards of $300,000. Why such a spread? Well, adding complex logic and features to your app can send the price sky-high.

However, the costs of complex apps go far beyond finances. This article will discuss the hidden, nonquantifiable costs of complex mobile apps. As you’ll read below, the best solution to avoid high costs is to stick with a minimum lovable product (MLP).

Ready to explore the actual costs of mobile app complexity and how they could make or break your app’s success? Read on!

Many factors comprise the cost of mobile app development. However, as listed below, the most prominent factors involve app complexity. From design complexity to integration complexity, each layer increases the price.

More Difficulty and Less Flexibility for Your Mobile App

First, numerous and complex mobile app features are more difficult to develop. Building an app with a wide range of features is less flexible and more time-consuming. Meanwhile, the app’s purpose gets watered down. The result? The app is more difficult to maneuver into a new approach.

So, you will spend more on building complex apps and face roadblocks when adding to that complex mess. Another effect of the development difficulties and rigidity is that it’s more difficult to evaluate and understand feedback. Issues become challenging to diagnose among hundreds of muddled app elements.

Second, your mobile app is more likely to contain errors and bugs. The natural result is more bugs when you add complex designs, screens, and features.

With more complexity and more bugs, the development team will also have more difficulty diagnosing and fixing bugs. Even if developers maintain a standardized bug process and plan to fix defects quickly, mobile app complexity will put roadblocks in their path. They'll inevitably clock more hours as they navigate the mobile app's many features and logic.

The development difficulties above lead to a poor user experience. New users will get lost in your new mobile app. They're less likely to stick around when they’re wandering through a maze of complex features and endless waves of screens. This confusion damages the adoption and loyalty of your target users.

How To Avoid Extra Costs

Now, you have a clearer understanding of the hidden costs of mobile app complexity. Next, we’ll discuss how to avoid these extraneous costs and build the ideal mobile app using the concept of MLP.

In short, mobile app development should hone in on one or two concepts. Throwing mud at the wall to see what sticks may work for other business models, but it’s not wise for new mobile apps. Keep reading to learn how an MLP will help you avoid hidden costs and make the development, user adoption, and feedback processes smoother.

What is a Minimum Lovable Product (MLP)? An MLP offers customers the absolute minimum product that they still fall in love with. Another version of the same concept is the Minimum Viable Product or MVP. An MVP is an app with the minimum number of features that will still attract early adopters and validate the product idea. What is the difference between the two? MLP requires a product users love, while MVP requires a product that’s viable.

Put simply, develop the most minimal and leanest app features to still make your app usable and make users enjoy it. Avoid mobile app complexity by focusing on the sole purpose of your app.

What’s the result of achieving an MLP? In short, your app becomes a product that satisfies its market. This concept is known as product-market fit or PMF. When you offer an MLP to new users, you’re more likely to have product-market fit using fewer resources and time.

Next Steps For Your MLP

So, what happens after you have a functional MLP? You’ll start collecting feedback from early adopters. You’ll analyze their feedback. Then, you’ll respond and develop or tweak features accordingly. See how starting from an MLP allows you to remain flexible and pivot according to user reviews? That agility is what the market demands and what your mobile app needs.

If you try to add features before you have users, you’re essentially guessing what’s in a dark room. Your assumptions about your users’ desires probably aren’t correct. It’s best to reel users in with an MLP, turn on the metaphorical lights with their feedback, then build out features they want and need.

When pivoting, it’s important to continue cutting complexity by only adding one or two features at a time. That way, the number of bugs and errors decreases. The development team can maintain a laser focus on the most crucial issues and features.

Let’s say you’ve developed a complex mobile app with 50 screens. Each screen contains ten elements and actions. That means there are 500 components within the app. So, even if your app is 99% correct, that means at any given time, there are five failures. Further, if you have 10,000 users, you have a whopping 50,000 bug instances.

Next, we’ll examine a simple app. Compare our complex app above to an app with only 25 screens. Let’s say there are only five actions and features per screen, for a total of 125 elements. With the same accuracy rate of 99%, there are only 1.25 failures. With those same 10,000 users, you’re left with 12,500 bug instances.

So, you have quite the spread of bug instances between App A and App B. Our simple app, App B, has 75% fewer bug instances. Imagine the impact this has on user adoption and conversion. What’s more, when developing App B, you have a higher chance of getting the app right with fewer features. It’s much easier to correctly execute 125 elements than 500 elements.

Besides having fewer bugs, simpler apps are also friendlier to new users. When users are unfamiliar with a complex product, they become overwhelmed. Going back to our complex App A example, imagine being a new user of an app with a wall of 500 features you’ve never seen before. You may feel like deleting the app before getting a chance to discover its benefits. As such, complex mobile apps with many features are a recipe for failure.

Further, mobile apps may have “bugs” that don’t exist. One clear example is when users can’t upload photos after denying the app access to their photo library. Yes, technically, it’s user error, but the friction your users face is just the same as a genuine bug.

With fewer features, your developers can account for “bugs” like our example to ensure users have a smooth resolution to such issues. Fewer features in a more straightforward app prevent users from being hung up on usability problems. As a result, you spend fewer resources on customer support. See, more cost savings!

In summary, the more complex your mobile app is, the more costs you face. When it comes to mobile app development, simplicity is key. Remember the words of the late engineer Kelly Johnson, “Keep it simple, stupid!” When launching your app for the first time, develop the MLP to avoid development difficulties, minimize bugs, enhance user experience, and ultimately create the mobile app that users love. 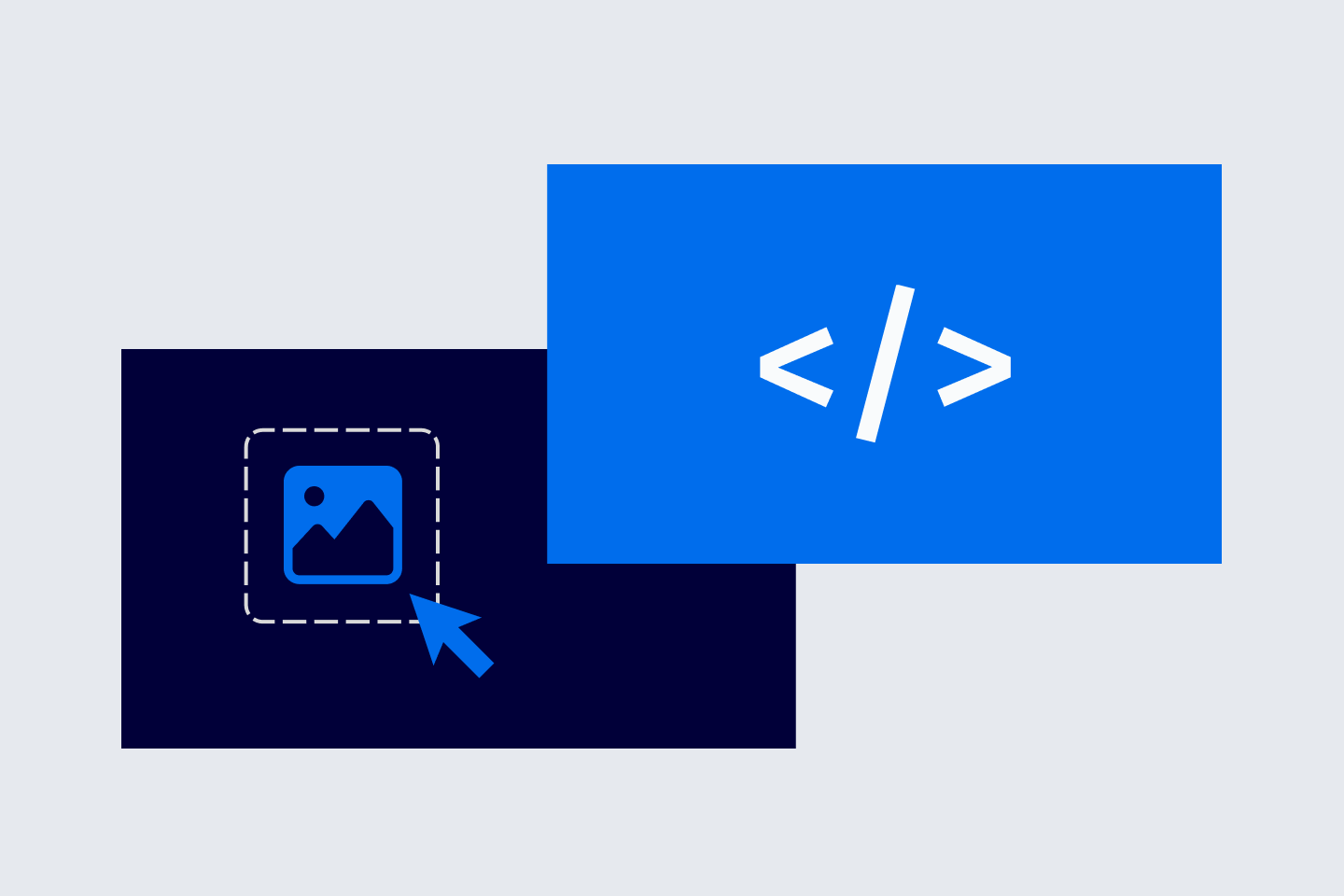 We would love to hear from YOU.

Thank you! Your submission has been received!
Oops! Something went wrong while submitting the form.